Zack’s grandsire on the top side (Ricochets Sue) earned over $21,000 in the NCHA and has an NCHA Certificate of Ability. Ricochets Sue was sired by Smart Lil Ricochet and is out of Meradas Little Sue.

Smart Lil Ricochet is the sire of multiple NCHA champions with offspring earnings over $3.9 million. In 2007, when he died, he was leading siring son of Smart Little Lena. He was the 1997 NCHA Open Futurity first go-round winner having marked a 223. His show career was cut short by a serious injury sustained during his First-go NCHA Futurity winning run.

Meradas Little Sue currently ranks number 6 (Smart Little Lena ranks number 5) on the Equi-Stat Life Time Cutting Statistics, which follows the top horses in the cutting horse industry. She is a three time NCHA Open World Champion having won the title in 1995, 1997, and 1999. She has NCHA life time earnings of over $730,000, was the 1996 horse of the year, and is a member of the NCHA Hall of Fame. 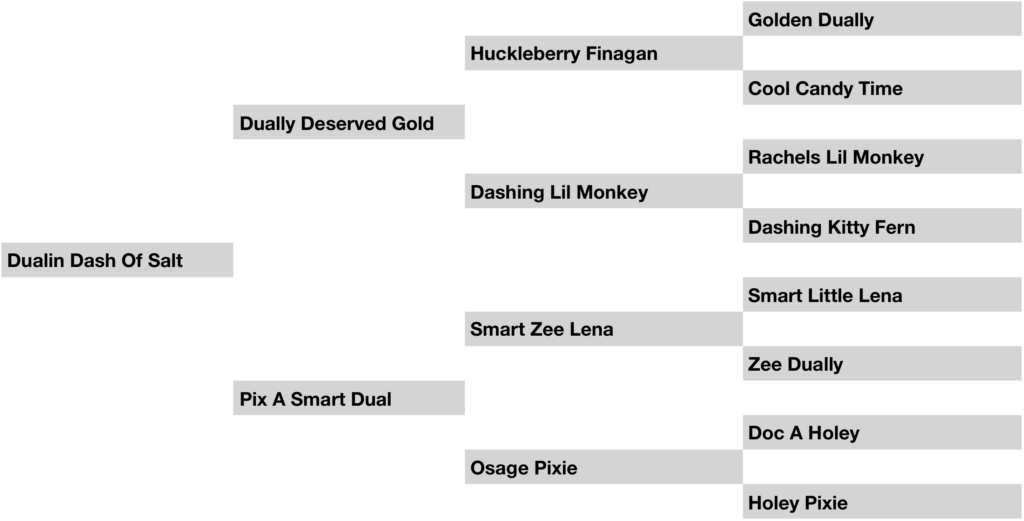 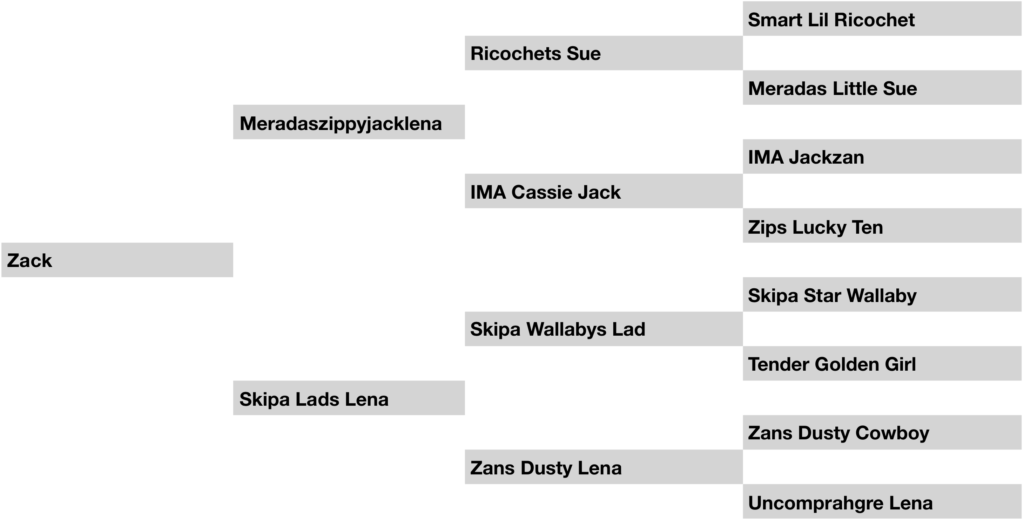 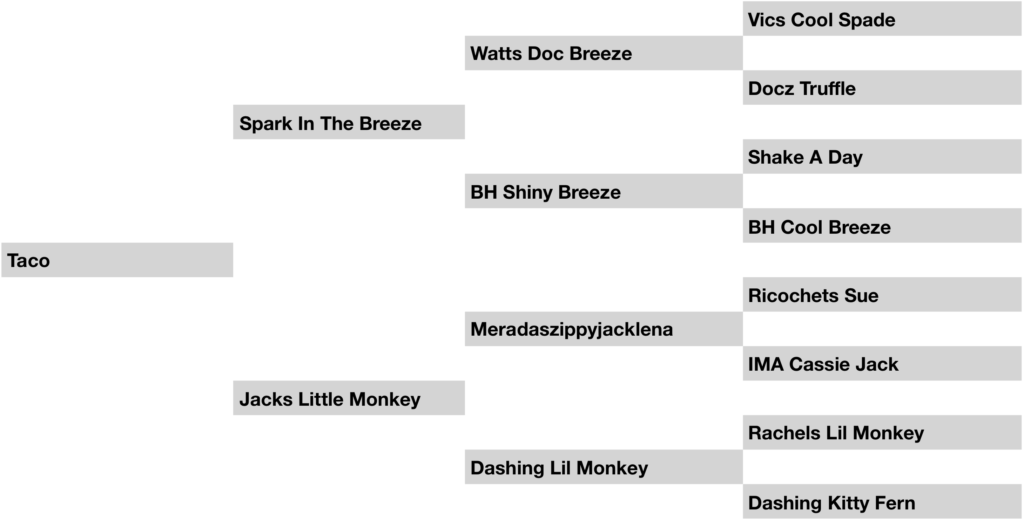 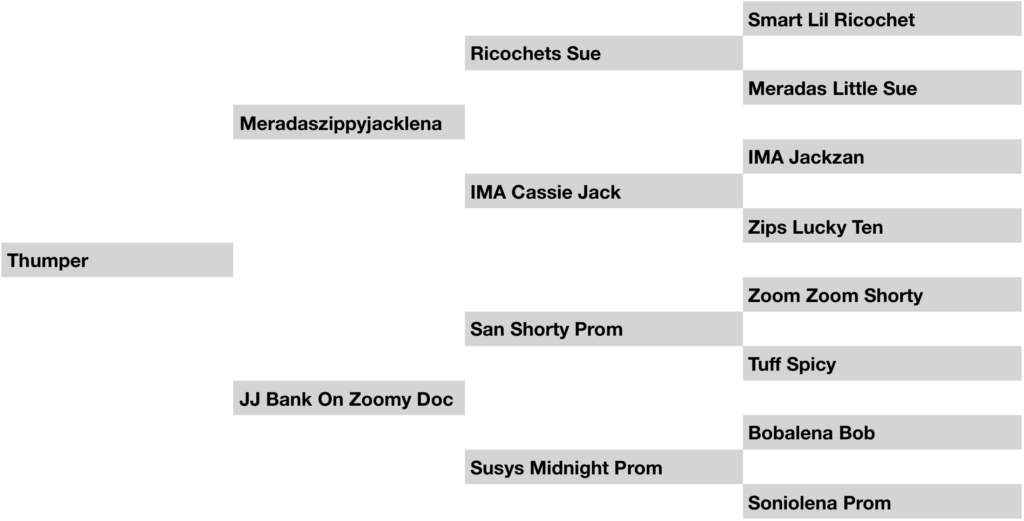 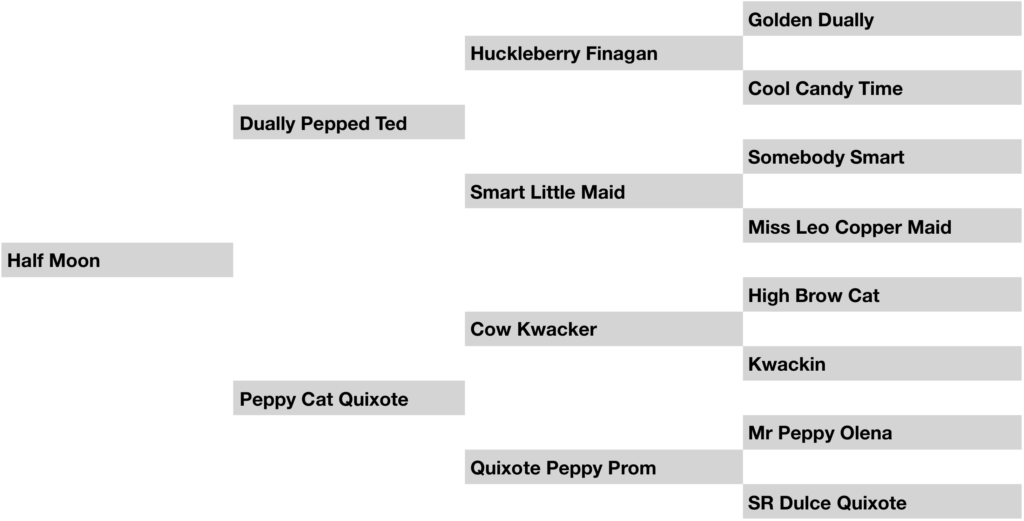 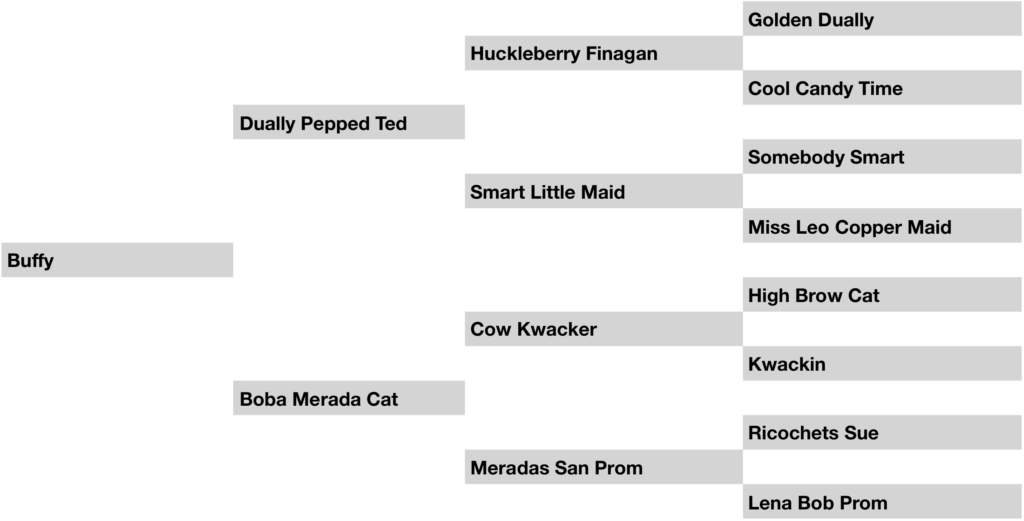 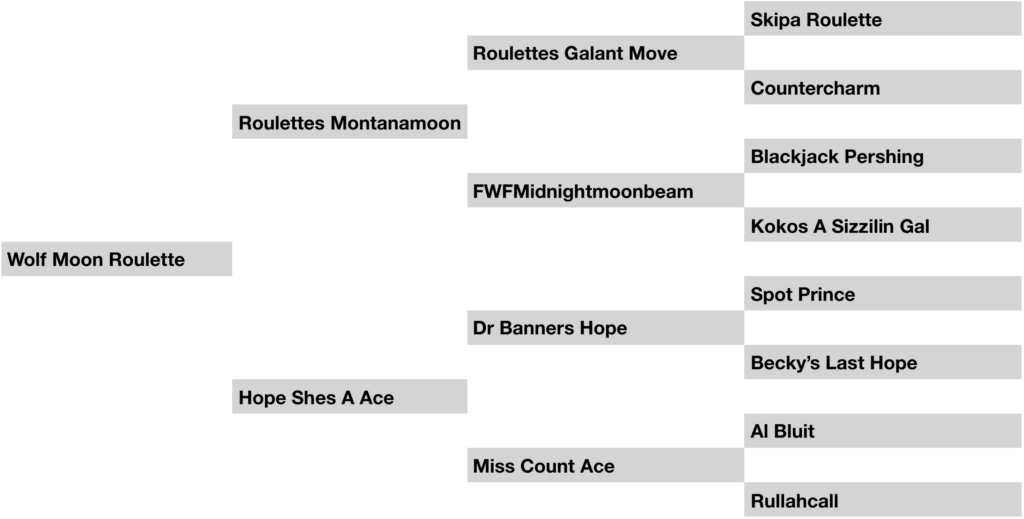 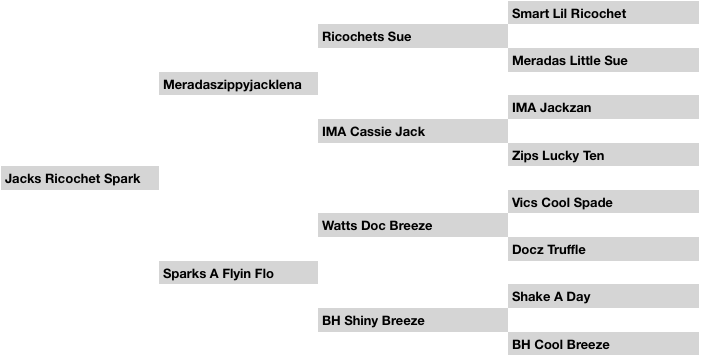 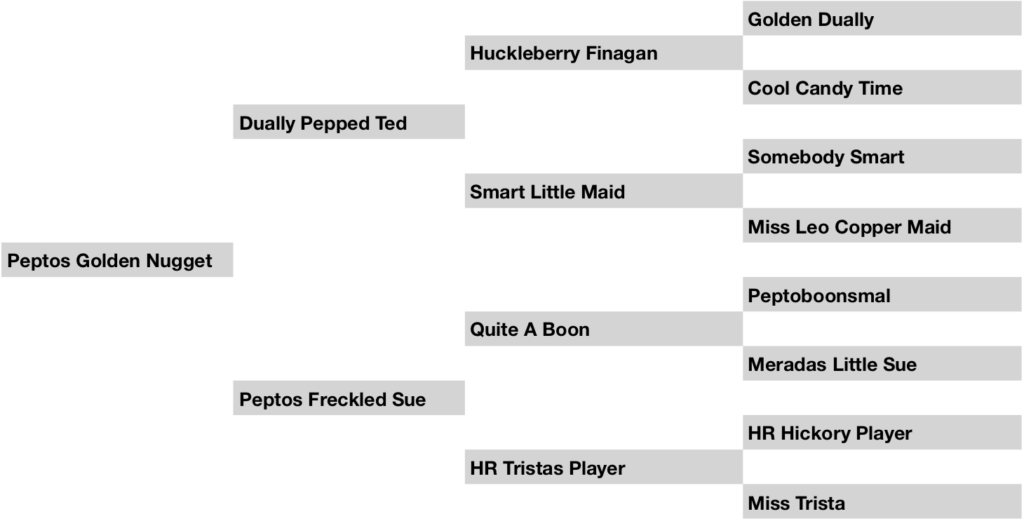 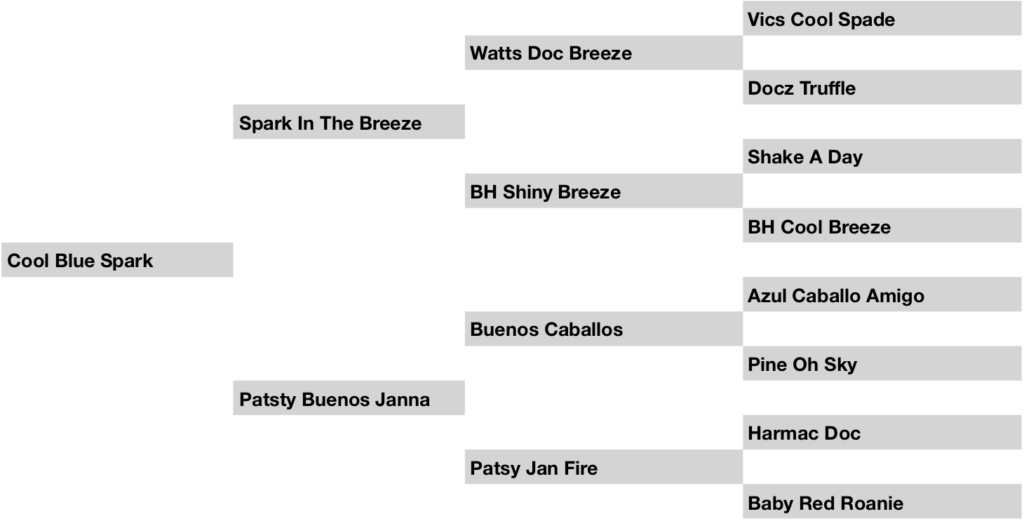 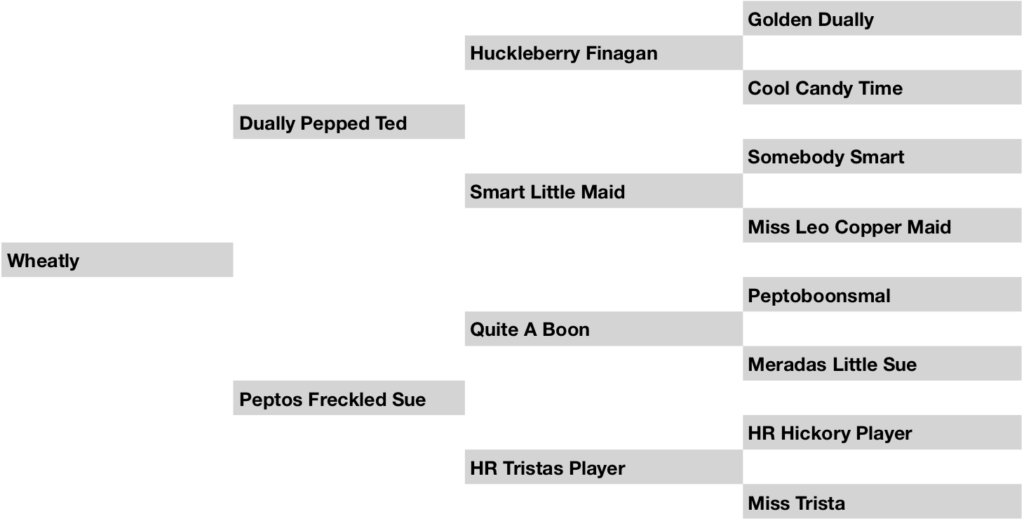 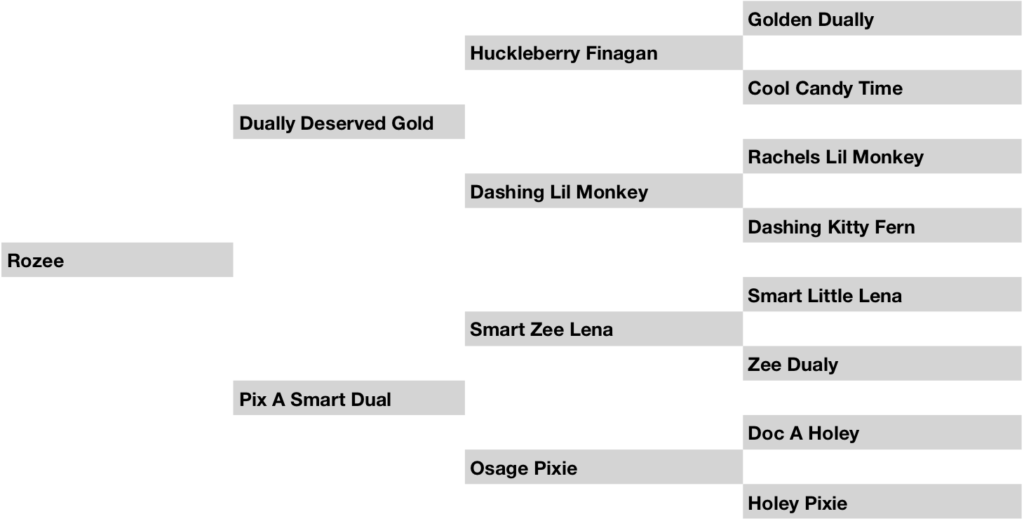 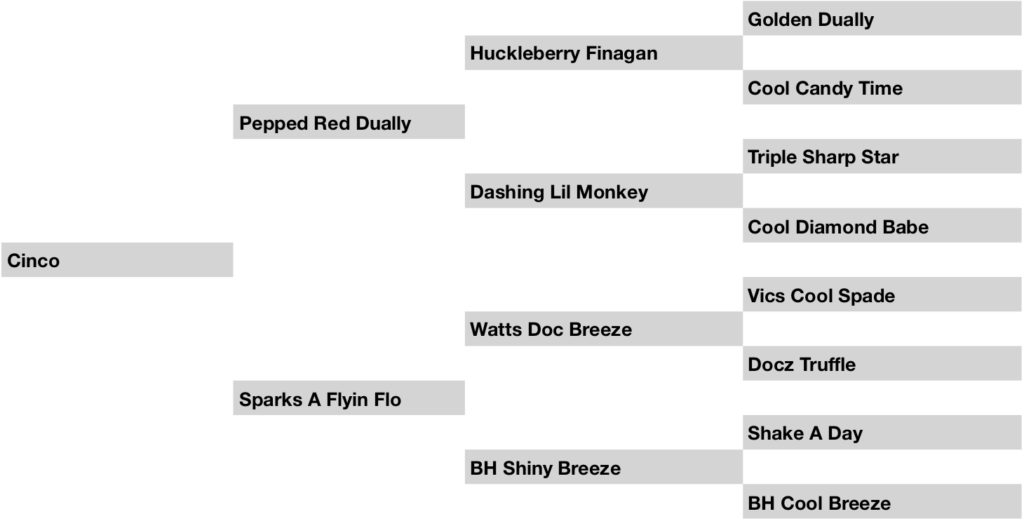